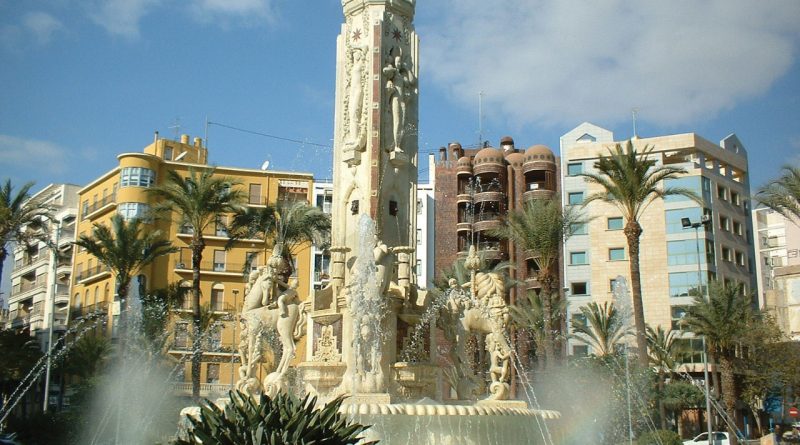 Addressing the situation of British residents in the province of Alicante after Brexit, was the central theme of a meeting in London between the president of the Alicante Provincial Council, Carlos Mazón, and the Spanish ambassador to the United Kingdom, José Pascual Frame. The Alicante Tourism Board wants to carry out collaborative procedures that allow British citizens to extend their stay in Spain beyond the three months currently stipulated.

At the meeting, which took place on Monday night at the Embassy in Chesham Place, London, the director of the Provincial Tourism Board, Mancebo, and the mayor of Benidorm, Toni Pérez, was also present.

As explained by Mazón, “British residents in the province are a principal source of revenue for us and one of the best ambassadors for promoting British tourism to the Costa Blanca. They are necessary and, for that reason, as the president has suggested, we are working on reciprocity so that they can also spend six months in a row in our territory when they come to visit us,”

The institutional head and president of the Provincial Tourism Board acknowledged that the meeting “has been very satisfactory, and the ambassador is perfectly aware that one of the priorities of the province of Alicante is to allow the British to overstay the current 90-day rule.”

Of all the Spanish provinces, Alicante has the most significant number of UK nationals visiting the area for long periods, as more than 70,000 Brits own home in the area.

The ambassador is committed to raising the issue of the “urgent need for the tourist and economic interests of the Alicante province,” according to Mazón. The International Residents area of ​​the Alicante Provincial Council, led by the deputy Juan de Dios Navarro, has launched various informational campaigns to facilitate procedures and resolve difficulties raised by the British living in Alicante.

The meeting took place within the framework of the World Travel Market, where the Costa Blanca Board yesterday closed an essential agreement with international tour operators to activate an extraordinary plan focused on accelerating the reservations of British visitors to the province by 2022. As Mazón announced, this strategy, in collaboration with the tourism sector of the Costa Blanca, will be activated in December and will consist of several phases to guarantee that during the first quarter of next year a large part of the accommodation available is reserved by British tourists.