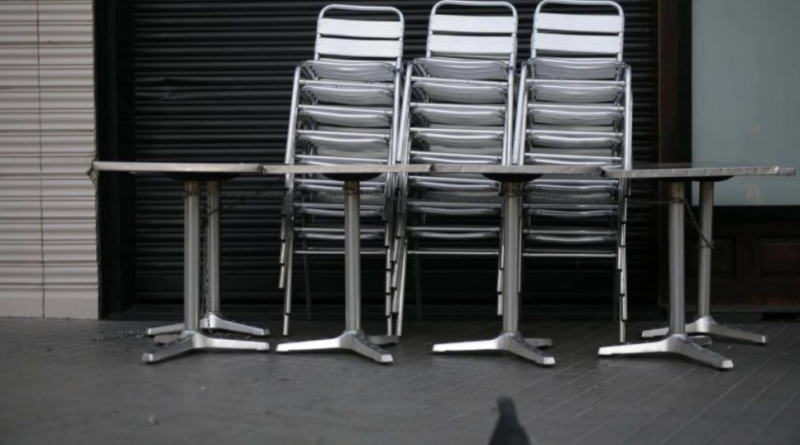 Data on the second wave Of COVID-19 has forced the government to reactivate the State of Alarm, which will be less harsh than in the spring but much longer. “The situation we live in is extreme,” Sanchez stresses.

Reality is imposed again on politics. After four months of denying that a state of alarm was necessary to control the pandemic, the second wave’s latest figures have forced the Executive to reactivate this constitutional mechanism. It will be a milder alarm than in the spring, but the government intends for it to last much longer: it is approved for 15 days, but this week the Executive will bring to Congress an extension for more than six months, until May 9th 2021. The government believes it has the necessary votes to approve this proposal. The alarm will support all autonomy decisions, which maintain some control of important local measures. The immediate main effect will be a night-time curfew throughout Spain, except for the Canary Islands.

The text of the decree leaves open the possibility of restricting movement between communities. Still, it will be the regional presidents who will decide whether or not to close their regions.

This will allow, for example, communities to be able to close their borders if a close autonomy is badly affected, something that has been suggested regarding the borders with Madrid, but which until now has not been enforced. If Castilla y León and Castilla-La Mancha closed, Madrid would be trapped, but Madridleños could go to other autonomous regions that are not closed since the decree allows transit through one confined region to go to another. Autonomies can also confine provinces, cities, or neighbourhoods.

Thus, the text saves all legal problems that an autonomous community may have, which means they no longer have to go to their respective High Courts to approve their plans, as the state of alarm supports them.

Night confinement will be mandatory throughout Spain, except the Canary Islands, for the next 15 days between 11.00 pm and 6.00 am, although an autonomy may shorten or stretch that period by one hour. Madrid, for example, will close at midnight. After those two weeks, from November 9th, the curfew will no longer be mandatory throughout the territory, and its extension will be left to the regional presidents.

In the Valencian Community, the curfew will extend from midnight to 6 am, and unlike in neighbouring Catalunya, bars and restaurants will remain open, but with a limit of 6 persons per table. Bar service is withdrawn, and clients must wait for table service.