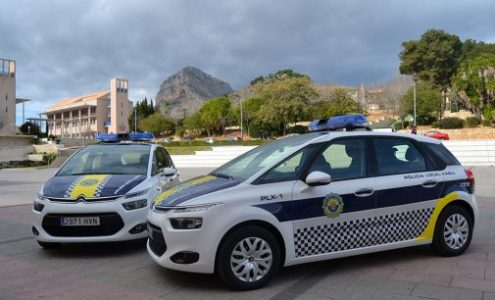 Ignorance of the law is no excuse when it comes to committing an offence in Spain, so it is vital to keep up with the Dirección General de Tráfico (DGT) lists of rules and regulations to avoid committing a traffic offence that could result in a fine or loss of points on your licence.

As we recently reported, new driving laws will take effect in 2017 where drivers of UK cars can going forward, expect to receive a fine landing on their doormat via post in the UK if committing a traffic offence in Spain.

So whether you live in here in Javea, or indeed any part of Spain, or are coming here on holiday, you should be aware of the Spanish traffic laws.

To avoid getting a nasty surprise, take a look at our updated list of DGT traffic sanctions.

Fines and sanctions are also applicable to unruly unsafe behavior by pedestrians.

Just like in any other country, when driving in Spain, the best approach is to make sure you know the laws and rules and follow them. In reality, you are likely to see many drivers flouting the regulations, especially those related to parking and throwing litter out of moving cars. With relation to pedestrian offenses, crossing the road in a dangerous way or without thought to others is extremely common. However, we advise ignoring those that break the law and when here, do your best to stay safe, avoid legal situations, and rather than paying traffic fines, keep your money in your pocket.