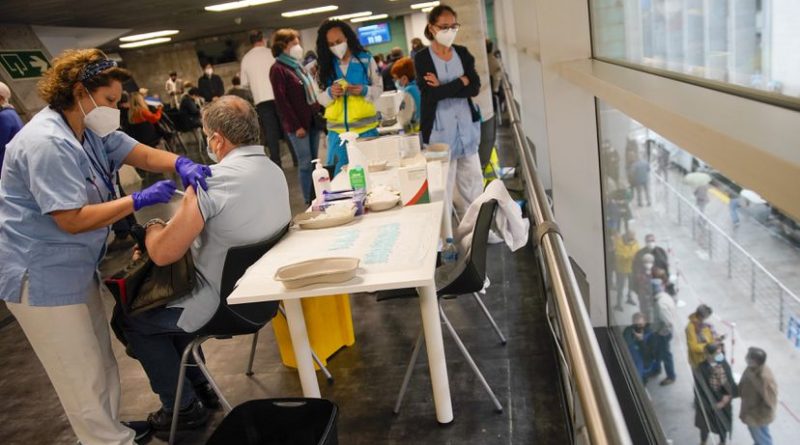 The President of the Spanish Government, Pedro Sánchez, announced yesterday at a press conference his intention not to prolong the state of alarm. After the current state of alarm ends on May 9th, Spain will return to the ‘normal’ situation, last seen before March 14th, 2020.

On October 25th, 2020, the Government approved the state of alarm at a national level. This was the third state of alarm, the second nationwide – and ended on November 9th. Six days before its completion, the Chief Executive decided to extend it until May 9th, 2021.

Rules of the alarm state include a curfew between 22.00 or 23.00 (depending on the region) and 6.00 hours, and perimeter closures between autonomous communities.

So what will happen with all these rules once it’s over?

After COVID-19, which is still very active in parts of the world, most of our lives will never return to what they were pre-pandemic because it has changed us.

In March last year, we somewhat accepted the first lockdown, assuming it was temporary and we could soon resume normality. We were wrong. It continued for over a year.

During that time, millions of people around the world have lost their lives due to COVID-19, or due to COVID exaggerating other conditions. Millions of others were denied treatment for cancer, heart conditions,  and organ disease and have subsequently died, or are in worse health than they would be with timely treatment.

Millions more had their lives turned upside down. British expats living in Spain have not escaped the turmoil, and many have not seen their UK-based families for more than a year.

Flights have been cancelled over and over, and just when it looked like travel was possible, they were cancelled again. Refunds from the airlines from flights booked during the pandemic have never been refunded in most cases, with airlines offering only credit vouchers.

Many lost family and friends during the pandemic and funerals could only be attended by a few.

Business owners in Spain have been hit badly, with landlords still expecting rent, townhalls expecting local taxes, and no utility discounts, although opening times were strictly limited and there were no customers.

As a result, thousands have lost their businesses and face large debts.

In the meantime, the Spanish Government has said mass events without restrictions may go ahead when the State of Alarm ends.

However, if a region still has a high incidence rate, local governments can apply some restrictions, But federal law states that perimeter constraints and curfews have to be stopped.

Regional Presidents are expected to reveal more about post lockdown plans around May 7th.

The Government estimates that 33 million people of the approximately 46.96 million population of Spain will be vaccinated by August.