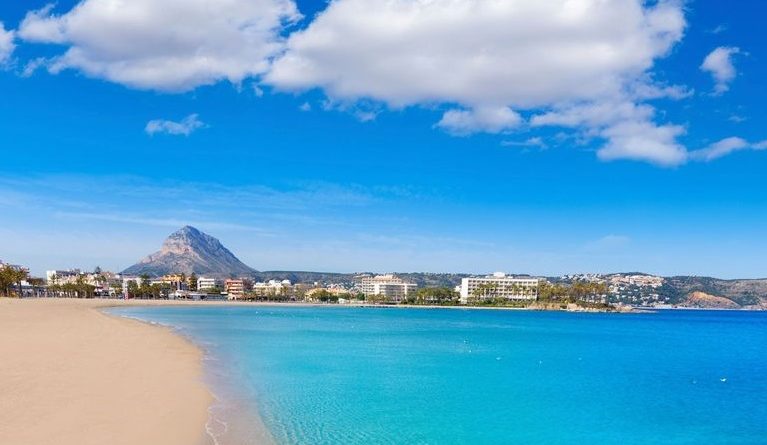 Spain seeks to make a pact with the EU to allure tourists from the UK, France, & Germany back to its Costa del Sol and the Costa Blanca ‘without travel restrictions.’ in the busiest tourist month of July.

Spain needs tourists from the surrounding countries to reactivate the country’s currently non-existent tourism sector due to COVID-19 lockdowns.

Spain’s Government has declared it wants an EU-wide pact in place to lure back tourists from Europe “without travel constraints” before July, in a bid to restart the sector.

IT is mainly looking to promote international travel without forcing travel restrictions from the countries it generally generates the most tourism income from – namely the UK, France, Portugal, and Germany – according to Government spokesperson Maria Jesus Montero.

As per Montero, Spain wants a Schengen-wide travel arrangement, as opposed to separate or reciprocal travel negotiations. She confirmed that Spain is presenting the proposal to the EU and hopes an agreement can be decided on within the coming days.

This follows the Spanish Prime Minister’s announcement earlier today that he hopes to open Spain’s borders to international tourists from July, reassuring travellers contemplating coming to the country that they can expect “a safe vacation destination.” Nonetheless, no exact dates have yet been set.