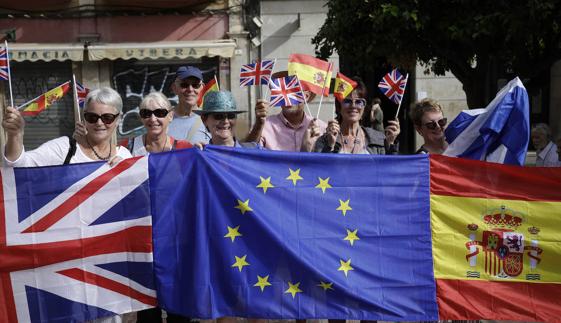 The number of British people emigrating to European countries has risen by 30% since the 2016 Brexit referendum, according to a new study reported by The Guardian.

The UK officially left the EU in January 2020 and is currently in a transition period that will end on December 31st, 2020.

Boris Johnson’s government has announced the end of free movement, which gives EU nationals the option to move to other member states without needing to apply for residency. As a result, UK citizens will no longer have the same rights to live and work in EU countries.

The study also reported a 500% increase in UK citizens who migrated to the EU and applied for an EU passport. Germany saw a huge increase of 2,000%, with 31,600 UK citizens moving to the country since 2016.

The most significant increase of UK migrants was to Spain, where an estimated 380,000 British citizens live. While not all Brits living in Spain have officially registered, an average of just 2,300 a year registered as moving from the UK to Spain between 2008 and 2015. After the Brexit referendum, the increase was striking, with 21,250 new registrants between 2016 and 2018.