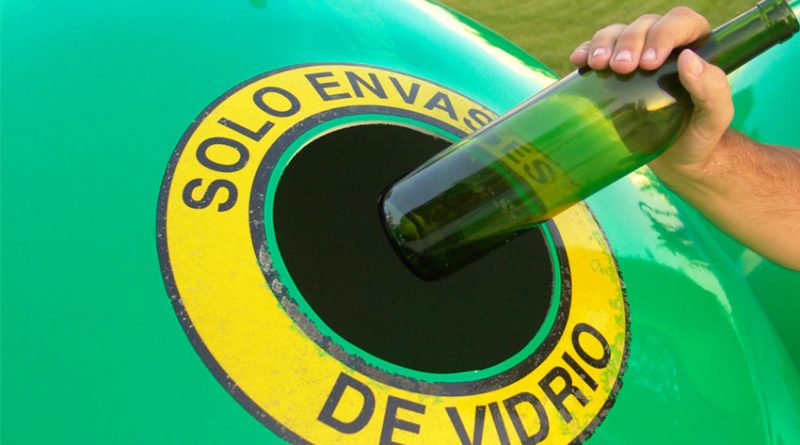 The City Council of Xàbia has received the Green Igloo award granted by Ecovidrio to the municipalities that have been involved in the collection of glass containers this summer.

The initiative recognises the efforts of the local hospitality industry and the City Council for their commitment to glass recycling and the fight against climate change. We would like to add, we, the town’s should also be appreciated for our efforts!

A total of 196 restaurants, bars, and cates in Javea took part in the “green flags” drive. Ecovidrio launched the campaign in touristic municipalities to increase the recycling of glass containers and support eco-sustainability in the hospitality sector during the months of the most significant tourist presence.

During July and August, a massive 482,613 kg of glass containers were recovered in the town, which led to Xàbia receiving the Green Igloo award for its commitment to the environment and glass recycling.

During the Green Flags campaign, Ecovidrio – in collaboration with local authorities, distributed more than 200 containers and 345 cubes for bars and restaurants in the participating municipalities. With a human team deployed throughout the area, the group toured the hotel establishments to inform staff about the campaign and encourage participation. 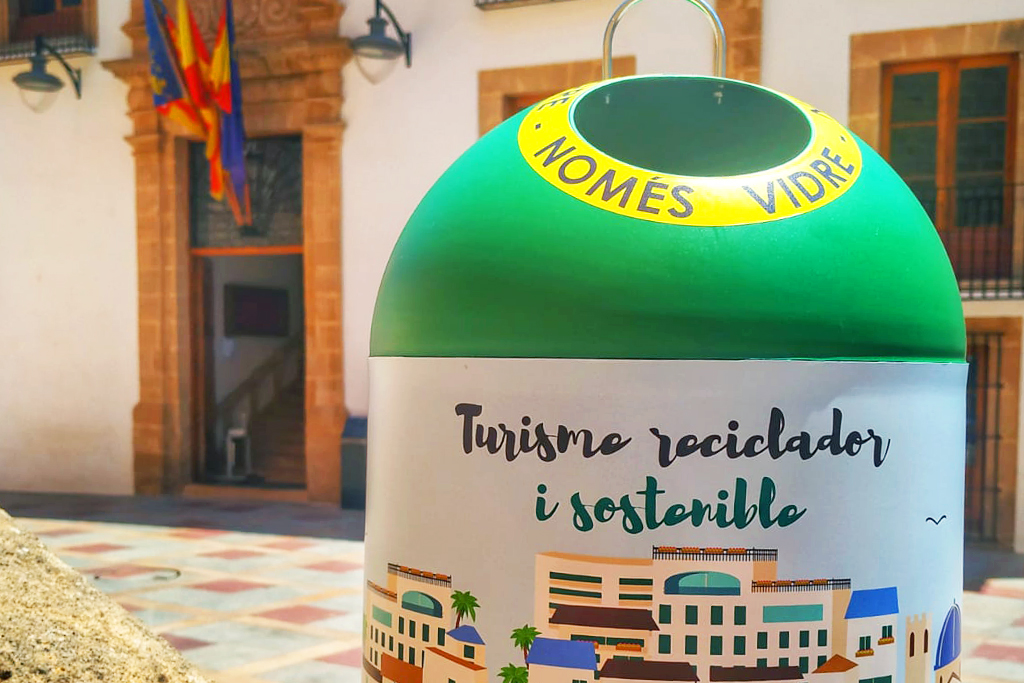