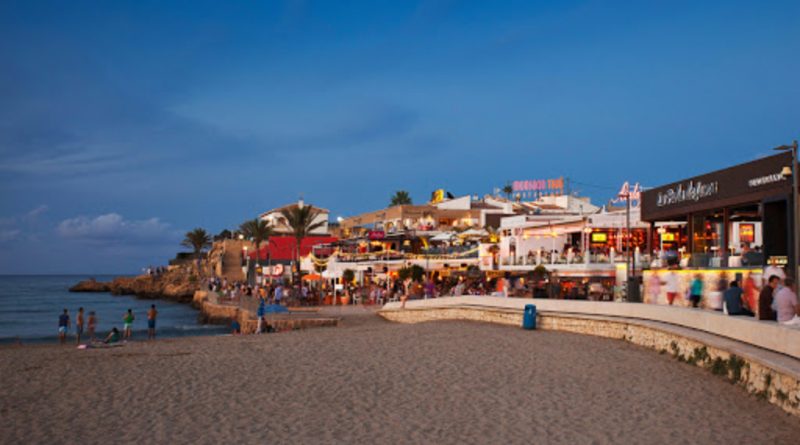 The Local Police of Xàbia had a busy week, breaking up 80 “botellones”, involving groups of young people congregating in public areas to socialize and drink alcohol. The groups gathered mainly in the Arenal area after the bars and restaurants closed at 00.30h. The party-goers aimed for the areas with little light and were believed to consist mainly of youths visiting Javea on holiday.

As well as having to split up the botellones, the police had to deal with restaurants failing to comply with current Covid restrictions. Four businesses have received a fine for failure to conform to rules.

In addition, the agents went to 15 homes to break up private parties, and also had the task of moving on ten caravans illegally parked on the first line of the coast.