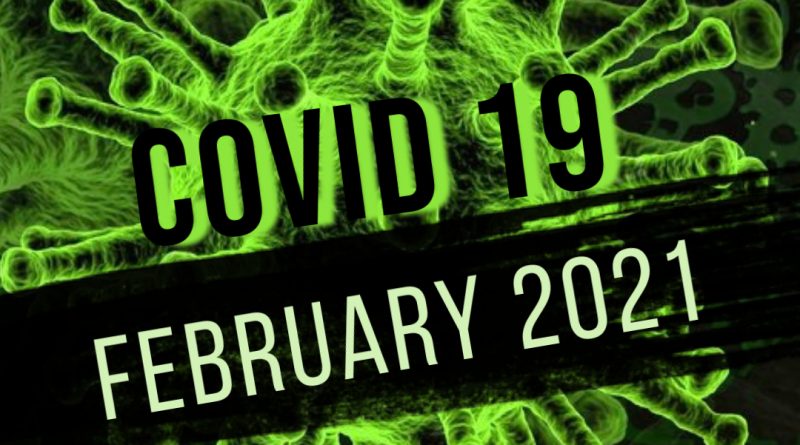 Ximo Puig, the leader of the government of the Valencian Community, has stated the measures against coronavirus in Valencia are to be extended after the current deadline of February 15th because “there is still a great deal of hospital pressure and thousands of contagions”. He anticipates that mid-month care home residents and health workers will be vaccinated.

So, the Valencian Community will continue with the coronavirus’s current restrictions until at least March 1st.

President Ximo Puig pointed out the reasons for this decision yesterday, before chairing the PSPV’s national executive committee that was made telematically. The head of the Consell celebrated the change in the trend of the coronavirus pandemic in Valencia, Alicante, and Castelló but warned that hospitals are still under stress, forcing the government to act prudently. “I do not see that we are in a position to make restrictions more flexible because, even though the data is positive, there is still a great deal of hospital pressure and thousands of contagions a day. We’re better off, but not in a good place,” he said.

The goal is to fortify the current situation of health improvement so that “in a few weeks we will be in a position to look to the future with hope,” Puig added. The head of the Consell did not give a time frame, but the Generalitat has hinted that February will be a turning point thanks to the vaccination process and that achieving the goal of immunization among the most vulnerable will open a new scenario from March going forward.

Since the February 8th, the Valencian Community is receiving doses of AstraZeneca, which will not be given to persons over 55 years of age but will serve to double the number of vaccines administered weekly (approximately 30,000 to 60,000). According to Puig, this will allow the goal that within “half a month,” people of “increased risk” – residents and health workers – are vaccinated. “The vaccine is the great asset to overcome the pandemic,” he insisted.

Once the most vulnerable are vaccinated, it will be time to move on to the next stage, mass vaccination. In any case, the president wanted to make it clear that this phase is “not imminent” because there are not enough vaccines. Thus, he assured that this impasse is currently being used to design the procedure, which will “not be easy” because of the logistical needs to which each vaccine requires. Where the vaccinations will take place will be decided later.

As for following the current restrictions, Puig assured that the “vast majority” of the Valencian community is behaving “exceptionally well” and that mobility has reduced by more than 50%. But he insisted that despite the population being tired of the situation, “now more than ever it is time to persist, not to loosen and not to relax.”

Social gatherings are limited to those who live together in private spaces, and to a maximum of two people, in public areas. Exceptions include:

People living alone can be part of another bubble, although this expanded unit can only consist of a single person.

From 15:00 hours on Friday until 6:00 hours on Monday and during public holidays, it is forbidden to enter and leave a town with more than 50,000 inhabitants. This includes:

Residents will be fined up to 600€ for ignoring city confinement rules.

The prohibition on entering and exiting autonomy without justifiable cause remains in force. It does not affect people who travel for work, education, care for dependents, or return to the home where they are registered.

A night curfew is in place from 22:00 hours to 6:00 hours. During this time slot, you can only leave home to work, for a medical emergency, or to care for dependents.

Bars and restaurants are closed, although takeaway service can be arranged, by appointment, until 22 hours.

Shops close at 18 hours, except for the essential establishments such as shops selling: food, medicine, hygiene, orthopaedics, hairdressers, and animal food.

These can be held in public or private facilities, with a capacity of up to 30%, and a maximum limit of 15 people in outdoor spaces or 10 in enclosed spaces.

You can only do physical activities outdoors and without contact with others between 10:00 and 19:00 hours. Masks must be worn. Sports facilities are closed, and competitions suspended.

In cinemas, theatres, amphitheatres, auditoriums, multifunctional halls, performing arts halls, etc., the maximum capacity is 50% – like museums and libraries – with the public seated.  Food and drink sales are not allowed.