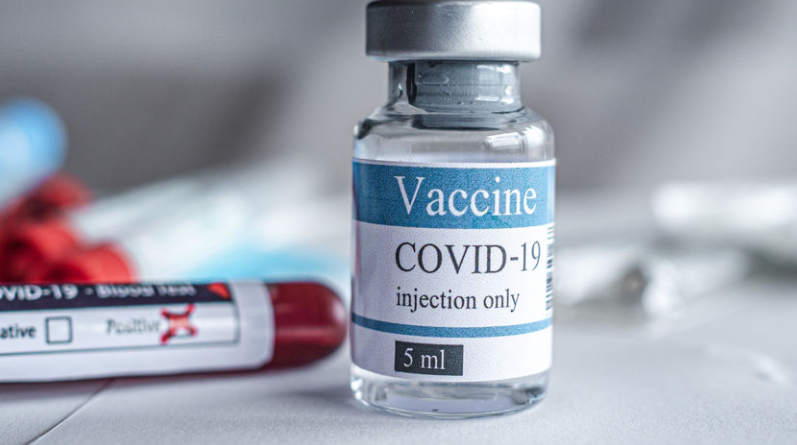 The Minister of Health, Salvador Illa, confirmed that vaccination against coronavirus in Spain will begin on Sunday, December 27. Doses of the Pfizer and BioNTech antidote will start arriving in the country on December 26. It is not yet known how many doses will reach Spain in this first round, but it is known that it will be “a proportionate number compared to the rest of European countries”.

lla stated that coronavirus contagion is expected to grow for “days or perhaps weeks” that could lead to the third wave of coronavirus infections “if measures are not adjusted to the new reality.” He has also displayed confidence in all the autonomous communities and believes that they will not “stand by in the face of rising cases.”

“The trend change in the contagion curve occurs on December 9, so all contagions during the December long weekend have not yet been reported,” he said.

Therefore, in the context of the state of alarm, the Government will coordinate the responses made by the autonomous communities to try to curb the incidence of contagion in their territories.

“I ask citizens for caution so that by celebrating Christmas we are not crying in Reyes,” Illa stressed.

Regarding the vaccination campaign, the Minister of Health, who assessed the situation on Radio Catalunya, has advocated that all autonomous communities should try to start to immunise on the same day. Spain.

Government forecasts suggest that between 15 and 20 million people will have been vaccinated by June, and by the end of summer, this figure should account for 70% of the country’s population to “have the virus under control”.

Finally, the minister has confirmed that he will be vaccinated “without a doubt” and accused people who do not want to receive it as “insolidarios”. “Vaccination will be the beginning of the end of the virus,” he concluded.