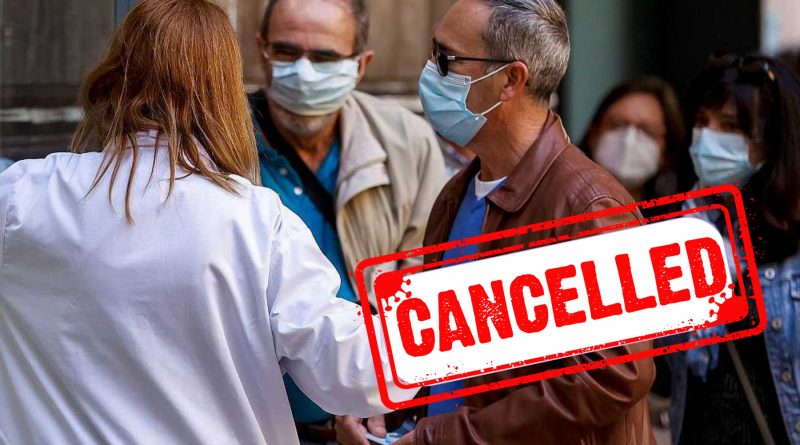 Decision makers at the European Commission should surely be held accountable for their disastrous mismanagement of the COVID-19 pandemic as patients continue to die throughout Europe.

In the latest of a string of gaffes, the Commission has completely failed in organising the distribution of vaccines as the EU falls further the United Kingdom, the United States, and many other countries in vaccinating citizens. At the end of March, only 16% of EU citizens had received a vaccine, compared with 52% of the UK, and 44% of North Americans.

There have been many calls for the EU to make public the contracts it has approved with pharmaceutical companies to supply Covid-19 jabs. The Commission refuses to do so, save for the highly-censored CureVac contract, avoiding accountability to the public.

The EU has allocated billions of euros of public funds to develop Covid-19 vaccines. Pharmaceutical companies are expected to make record profits on the back of the contracts signed with the EU. But infighting among the 27 member states before ordering vaccines has contributed to substantial deaths in many EU countries.

The travesty’s main characters are Emmanuel Macron, Angela Merkel, and President of the European Commission Ursula Van Der Leyen. These leaders are working hard to divert blame and seize shipments intended for other countries outside the Bloc. Their mishandling of the situation has shown how incompetent they are as leaders.

Countries worldwide are pushing the vaccine through as fast as possible, with many offering vaccines around the clock.

However, in Spain and Germany, the vaccination program, which has barely got off the ground anyway, ground to a halt. Vaccination centres were closed over the four-day Easter holiday to allow staff time off, although the Spanish health minister declared there should not be a break.

Oh well, it isn’t like it is serious or anything, and the virus will surely understand it is fiesta time and take a hiatus until after Easter.