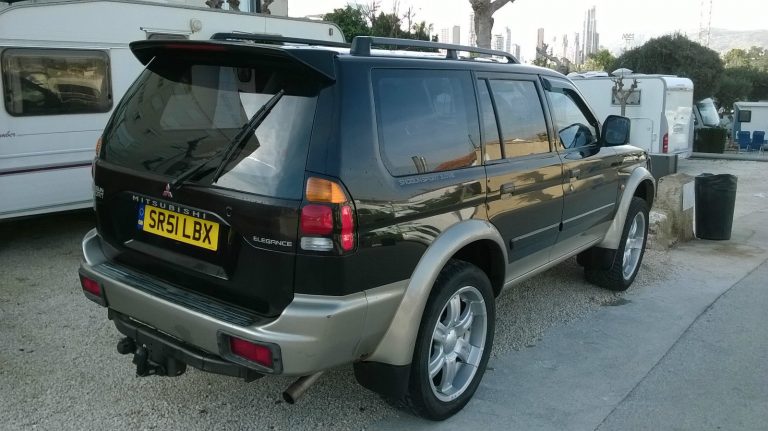 It has been a bone of contention among EU member states that when a car with UK plates is involved in an accident or a traffic misdemeanour, there was no way for police to find out the driver’s details as they do not have access to DVLA records. In 2015 the European Parliament ruled member EU states must be given access to DVLA data; while granting the UK a 2-year transition period. Within a few weeks, the postponement of the enforcement of the ruling will be up, and anyone caught speeding on radar, or committing an offence on camera, may not be stopped by police, but can be charged via post. Which means drivers of UK cars in Spain could find fines and even court summons sent to the UK address the car is registered at.

If the offender ignores the postal communication, at any time they are stopped in the future or attempt to pass through passport control they could find themselves under arrest. At this point, it should be noted the legal owner of the vehicle will be liable for the offence, who may not be the person who was driving the car.

While this seems a reasonable move, the UK will still NOT have access to other EU state’s driver records, meaning the current estimated £25 million uncollected fines that should be paid annually by errant EU drivers in the UK will remain uncollectable.

Therefore if you are driving a UK licensed car in Spain this summer, or indeed in any part of Europe, particularly along tourist routes, be extra vigilant. French police freely concede they are more likely to stop foreign cars.

Although Brexit and article 50 will be triggered in March, there will be a 2-year negotiation period before the UK divorces the EU entirely, so at the moment EU ruling will remain in place on this issue.