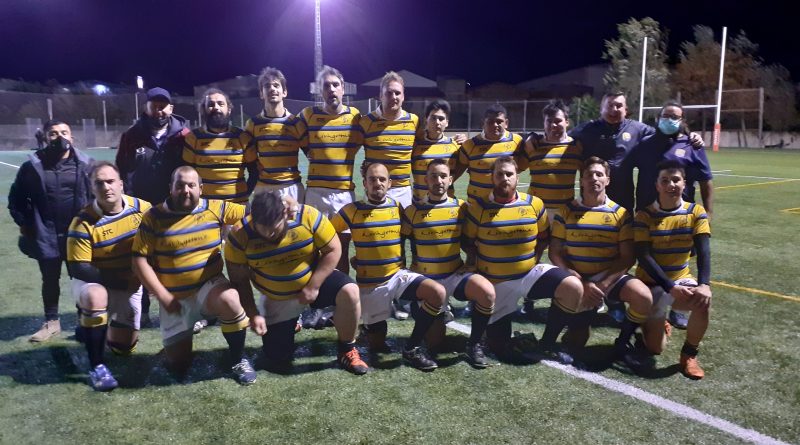 It was a good weekend for Denia Barbarians Rugby Club. The seniors won away to Gandia 65-7 while the 14-year-old’s won at home to Alicante 32-19. 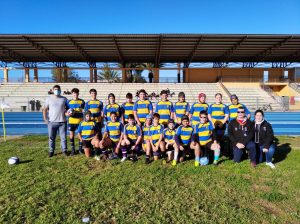 The seniors took on a very much improved Gandia team in Gandia on Saturday. Although the scoreline is flattering, Denia had to work hard in a very competitive game.

Although Denia were short of several key players, they put together a controlled performance of phase play and driving mauls.

Both forwards and backs got on the scoresheet, and it turned out to be an excellent all-round performance by Denia.

The Barbarians look forward to the last game before the Xmas break next Saturday at home to Inter, a combined Tavernes and Cullera team. A match that always produces fireworks.

Some good news on the horizon is that the Valencian Rugby Federation has provisionally approved a move back to a full league competition in the New Year with spectators allowed to come and support the games. So that’s great news for players and supporters alike.

If you are interested in playing rugby at any level, then come along to the Barbarians in Denia and enjoy one of our regular training sessions. For more information, contact Mac on 609646349. Thank You.