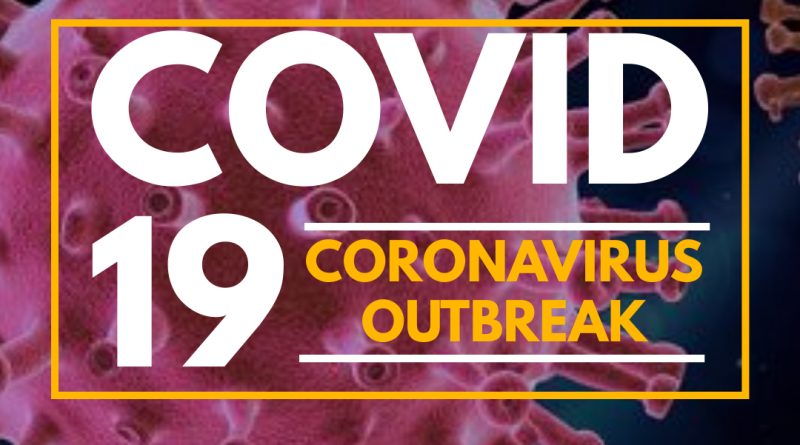 Several regions have announced a particularly steep rise in the incidence rate. The worst-hit region is the Balearic Islands, where the 14-day cumulative cases per 100,000 residents rose to 307.01 – an increase of 100 points in just two weeks. The Basque Country is not far behind with an incidence rate of 266.69, but the figure remains stable. The rate has also increased in Madrid (248.4), in Castilla-La Mancha (244.14) and the Valencian region (239). These provinces are nearing 250 cases per 100,000 inhabitants, which the Health Ministry views as an indication of “extreme risk.” In all regions, the spike has transpired in the past week. The same is occurring in Catalonia (214.96).

The number of new COVID-19 cases is also rising. On Wednesday, the Health Ministry recorded 11,078 infections, the highest single-day figure since November 26. Ministers blame the increase on the relaxation of some confinements before the long weekend in early December.

The total number of cases in Spain since the beginning of the pandemic now stands at 1,773,290. However, a recent study at the Carlos III Health Institute has shown that the actual total could be more like five million infections.

Since the start of the pandemic, 48,596 deaths in Spain have been attributed to the virus.

PM Pedro Sanchez has issued a warning that restrictions will be increased over Christmas if cases rise further.