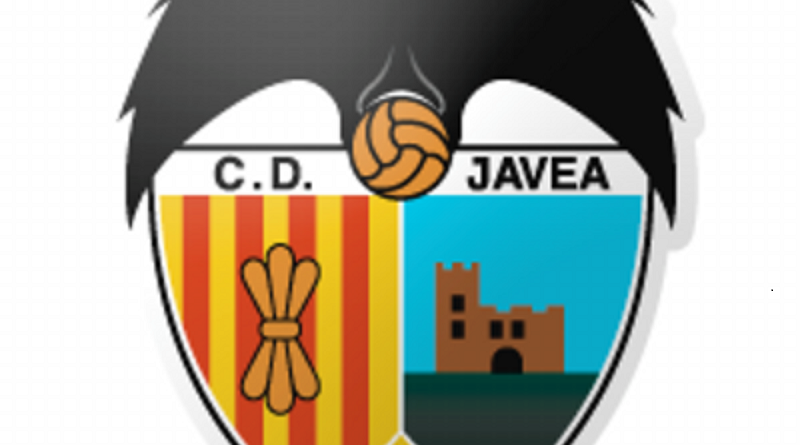 The Club Deportivo of Jávea has announced when the club will play the rivalry football derby against CD Dénia. It will take place on Sunday 28th of November, at 11:45 am. The event is a match in which members and subscribers will have to purchase tickets, as organisers have declared it a club day.

Members will have to pay 5 euros, and for the general public, the entry price is the usual price of all matches, 10 euros. The club points out there will be extra entertainment before the game, including a raffle for a Christmas basket donated by the Bakery Pastelería El Austriaco.

The organisers hope for a cheerful atmosphere and a feeling of camaraderie between the towns. Both teams are well placed on the regional league table, although their results have not been positive in the last two matches.

Although it is too early to know how Javea will fare in the match, the outlook could be better, as last Sunday, Quintana suffered from an injury during the opening minutes of a game. Neither he nor Ferrán Molina, who has relapsed from an injury, will play on Sunday.

Of course, the season’s best attendance is expected, with the added presence of Denia fans and others in the region. The weather forecast points to a cool day on Sunday, but without rain.