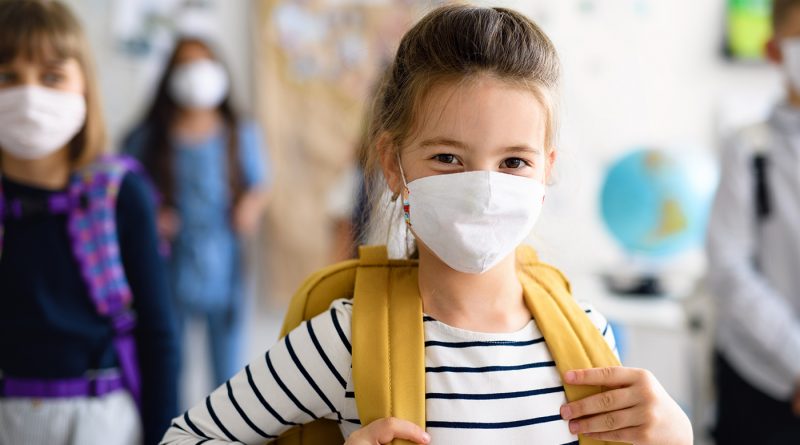 A report from the Polytechnic University of Catalonia (UPC) has resolved that the first week’s school attendance in Spain has not significantly affected the new contagions.

“If schools had increased the contagion, we would already see an effect on the global rate,” reads the analysis by the Research Group at the UPC’s physics department, which sent its conclusions to the European Commission.

The educational year at primary and secondary schools started between September 7th and 14th, depending on the province. To determine whether coronavirus infections inside schools have increased since then, researchers concentrated their study on specific regions that publish data by age: Andalusia, Castilla y León, Catalonia, and the Valencia region, plus Madrid because of its importance as the epicenter of the pandemic in Spain.

“It’s important to emphasize that this is just a primary analysis and that everything can shift. But what we see now is that school reopening has not significantly changed the trends,” says physicist Clara Prats, who partook in the study. “The regions where incidents were already rising continued to see a rise at a similar rate, and those where it was decreasing continued to see a decline.

But it is wise to review the findings with caution because they concentrate on a short time period, and the good weather has so far made it more comfortable to ventilate classrooms well, admits Prats.

In the Valencia region, which tests all bubble group members when a positive case is discovered, the data shows a slight decrease in students’ transmission since schools reopened. In Castilla y León, however, there has been an increase among children up to the age of 9, with the percentage of monthly incidents rising 10 points to 22.8% between the first two weeks of September and the first two weeks of October.

This could be due to more contagion in schools, the wider screening of this age group, or lower screening of other age groups. “We don’t have a clear answer; it’s an unexpected figure that requires a search for an explanation,” says Prats.

Prats says that overall, the figures register a low transmission at schools.

Since March, her research group has sent reports about the pandemic’s evolution in Spain to two European Commission departments focusing on health and new technology. The group’s analyses are also sent to the European Center for Disease Prevention and Control three times a week.